Note: This is a quick reference guide about the ASCII table, not a tutorial.

So, the ASCII character code table is a set of characters that we use in coding. In addition, it is a great way exchange info to others in a coded way. Of course, you should use finesse if you plan to use these codes to “secretly” transfer info. Today, people can easily find out what the character code 65 represents. Which is A.

ASCII is short for American Standard Code for Information Interchange. Each character in the table is one byte in size. Moreover, some programming languages, such as C++, allow you to define a variable as a character.

Remember, 1 btye is equal to 8 bits. And, a bit is either 0 or 1. In binary terms, 1 byte ranges from 00000000 to 11111111. This is how the computer sees it. Of course, you do not want to type all these zeros and ones for each character, right? Right. Therefore, you can represent the binary numbers in another format, such as hexadecimal (hex) or octal.

So, secret codes have been around for many, many centuries. If I wanted to get the codes for Alex, then I would look at the table and get:

Some people will see the three-digit pattern (065-108-101-120) and be able to convert the number back to Alex. So, a smart aleck may represent Alex in the following ways:

As you see, you can do a lot of sneaky stuff with codes. But, your recipient must have the key, in order to decipher the code. Keep in mind, you really have to get a little more sophisticated, if you want to be in the big leagues.

Instead of providing you with a file to download, it is very easy to create a table like this in Excel. First, your character column should use the Terminal font. After that, Excel has some useful functions to make it easy to work with different number and text formats. Here are some sample functions for you to try in Excel.

Using the table in other programs

If you use a desktop publishing app, then you can use your keyboard to display character codes. Remember, we mentioned you should look at the ASCII value as a three-digit number.

Therefore, 8 would be 008, 65 is 065, and 105 is simply 105. So, if you use Word or Notepad, you can use the Alt key and the numeric keypad to display a character. Also, this method should work in other desktop publishing apps in Windows.

To show the letter A, press Alt + 065 from the numeric keybard, as shown in the image below. Overall, you can do this for all the characters in the table. Remember to hold the Alt key as you press the numbers.

Note: By the way, we noticed you may have to press a zero before a three-digit code too.

Another use for the ASCII table is graphics. So, take a look at characters 176 to 223. In the past, these characters were great for DOS graphics. In fact, some people even use them today, in Linux and Windows.

Below is an example of a fancy border design, in Notepad.

So, as you see, the ASCII table is a valuable piece in computing. 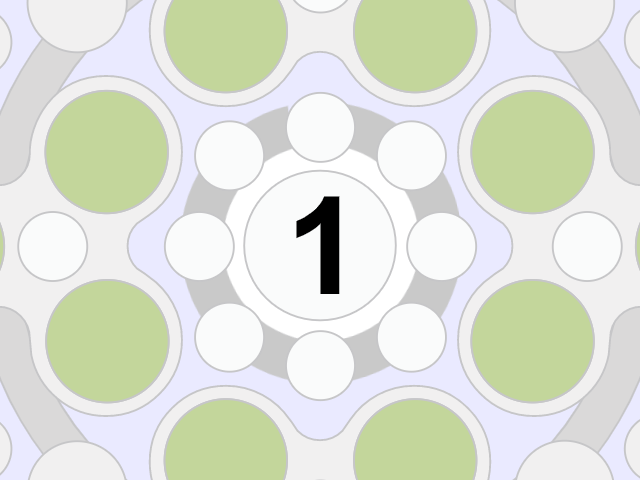 Learn new things or improve on the skills you already have. 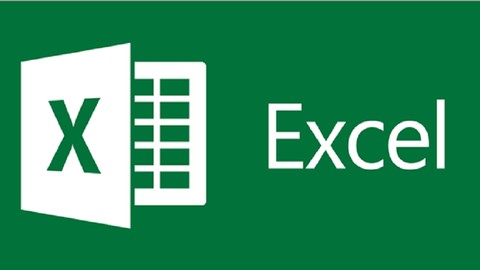 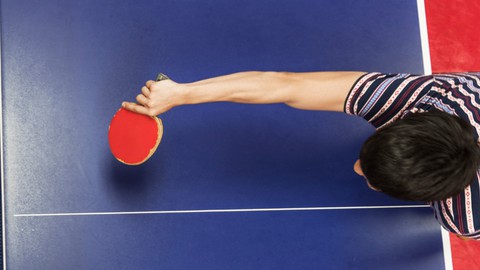